SIGN UP FOR OUR NEWSLETTER AND TWO FREE INTRODUCTORY BOOKS… 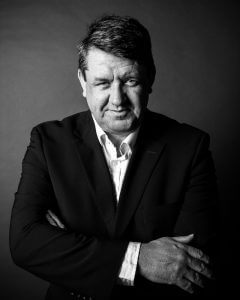 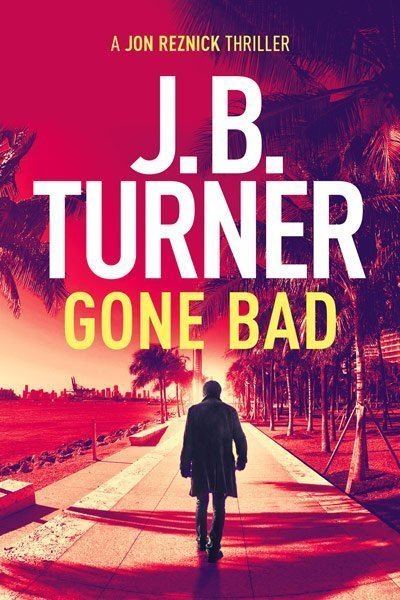 A fast and furious thriller for fans of Lee Child, Vince Flynn and Brad Thor.

When a top militia leader escapes from a maximum security American jail, the FBI calls in ex-Delta operator Jon Reznick to help track him down. The escapee is none other than a psychopathic ex-Delta colleague of Reznick, Hunter Cain, who is now a feared militia leader. It isn’t long before they believe that Cain is planning a terrorist spectacular. But the problem is they don’t know what target he has in mind. As the clock ticks down, the team shows increasing strains as they struggle to find Cain, it becomes clear that the secret plot would threaten not only scores of American lives, but also a former US President.

How far would you go to uncover the truth?

When the partially dismembered body of a young man is found in the Florida Everglades, Deborah Jones, the fearless African American investigative journalist for the Miami Herald, finds herself caught up in a story that has ramifications far beyond anything she could have ever imagined. The victim had contacted Deborah anonymously just the day before, promising her top-secret government documents – the missing 28 pages of the 9/11 report – if she’d agree to a meeting. But he didn’t show up, calling to say he feared for his life. Deborah Jones is a woman not easily deterred by threats. But when a second person dies in mysterious circumstances, it is clear to her and to everyone on her newspaper that Deborah could be next on the assassin’s list.