Delighted that Reckoning (Thomas & Mercer), the second book in the high-octane AMERICAN GHOST™ thriller series, is published today, 2 August 2018. It features covert operative Nathan Stone. The final book in the trilogy, Requiem, is out on 8  November 2018. But until then, very much hope this book gets pulses racing as Nathan Stone is faced with an impossible dilemma.

A sister kidnapped. A journalist in danger. A killer out for revenge.

After taking out a covert facility run by the Commission, a deep-state syndicate, Nathan Stone has made powerful enemies. He’s a black-ops asset—and he’s gone rogue.

But the organization wants payback. Kidnapping Stone’s sister from a Florida psychiatric hospital, the Commission have their asset exactly where they want him. They instruct him to neutralize journalist Mark Mahoney, to whom Stone had previously leaked documents about the Commission and their deadly conspiracy. Now, Nathan Stone has a choice: neutralize Mahoney and kill the story for good, or lose the only family he has left.

Stone knows that these men will stop at nothing to get what they want. Killing Mahoney is just the beginning. And when Stone learns the identity of their final target, he knows he has to stop the Commission once and for all—no matter the cost. 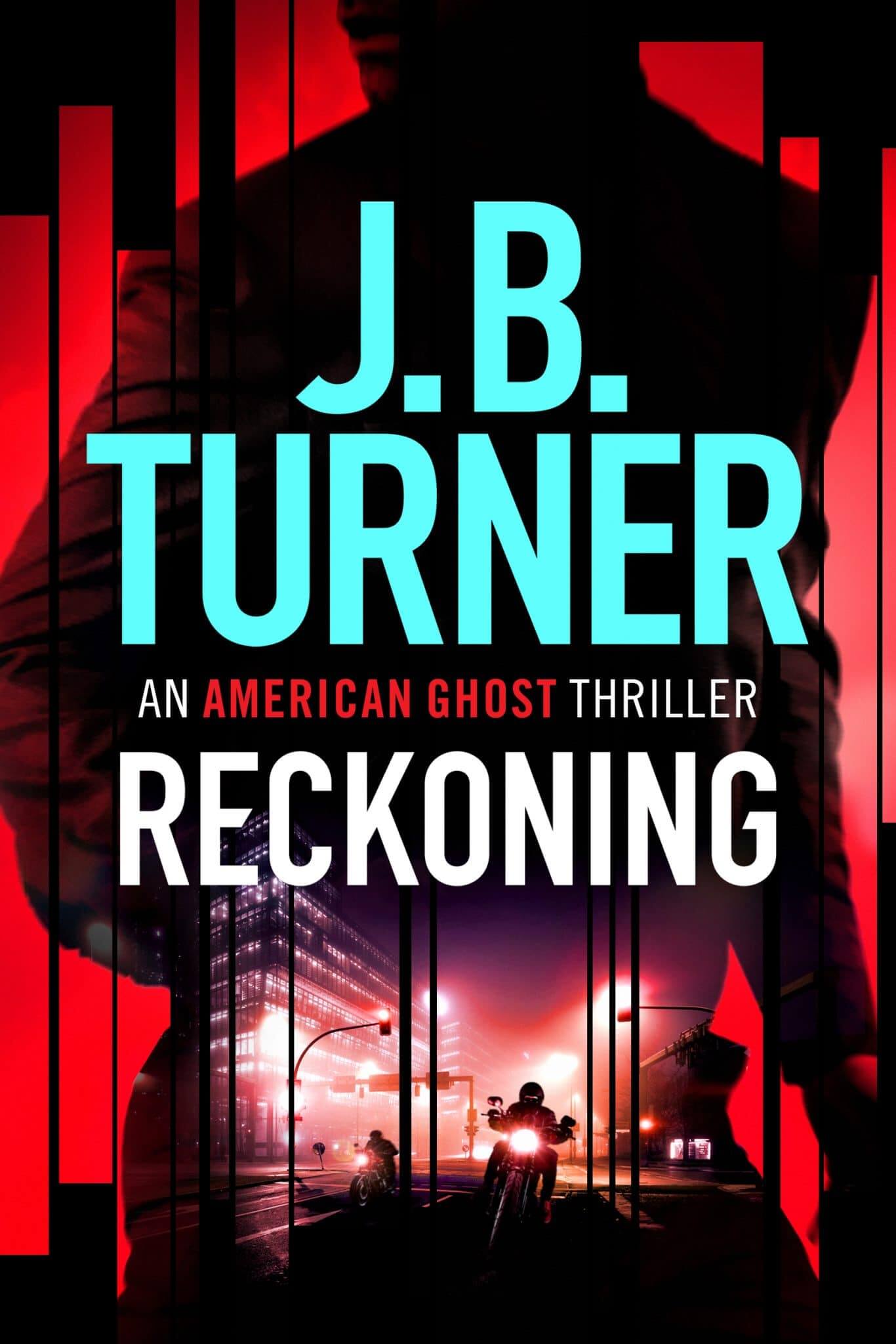