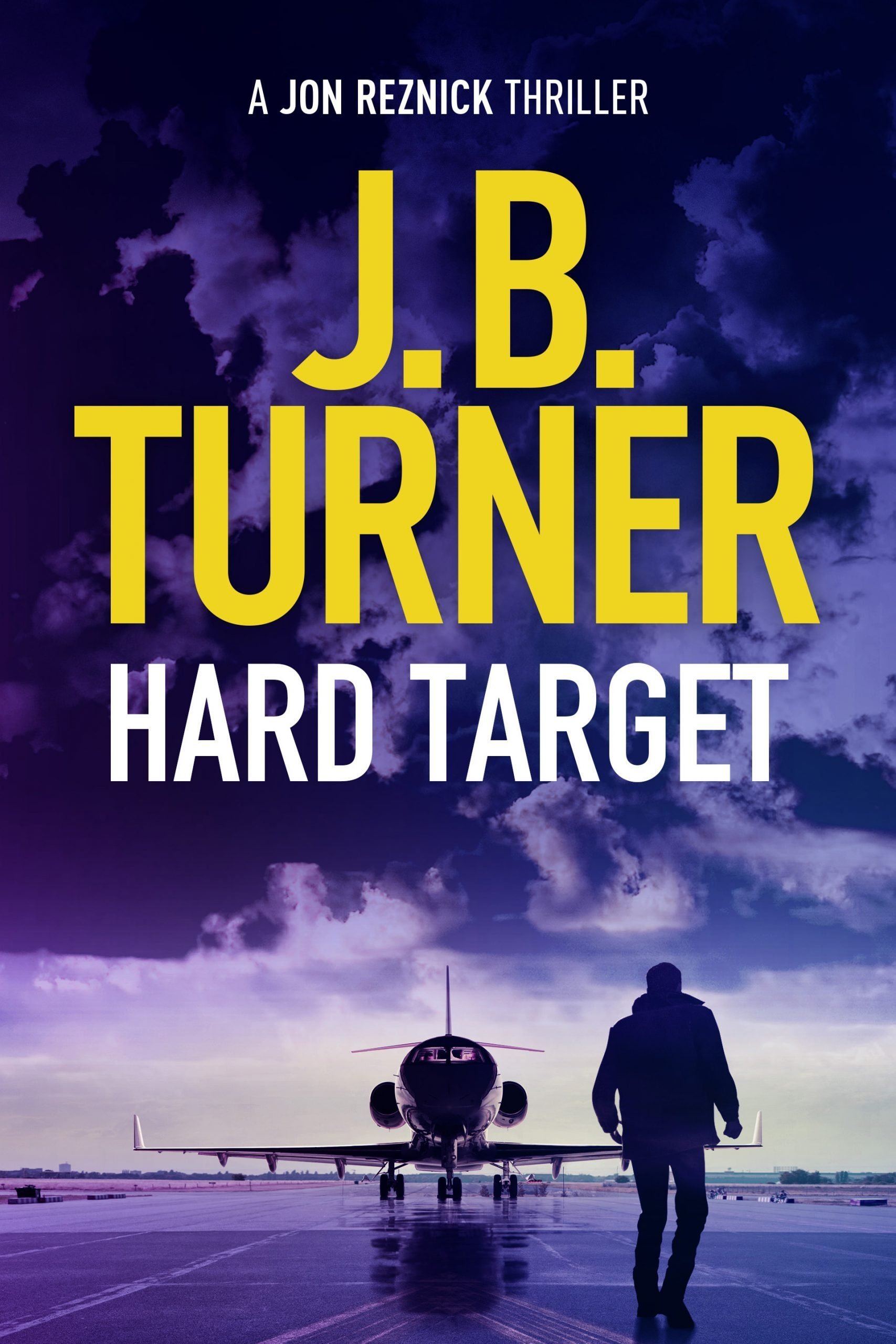 A threat inside the government. A whistleblower’s life on the line. It’s up to Jon Reznick to bring justice.
When hacker Trevelle Williams stumbles upon documents that threaten national security, and put his life in jeopardy, there’s only one person he can turn to—Jon Reznick. Williams has learned that Rosalind Dyer, a key Congressional witness, is about to be killed in order to stop her testimony. She has stumbled into the middle of a cover-up that goes deep into the United States government. Dyer knows her days are numbered, but that won’t stop her from doing what she has to do.
Trevelle Williams has helped Jon out of many a scrape in the past. Now, Jon is the only person he can turn to for help saving Rosalind’s life, as well as his own, and protecting national security in the process.

With enemies on all sides, including within the United States government, can Jon and Trevelle get to Rosalind in time? They’re her only hope to escape her pursuers and bring these secrets to light.