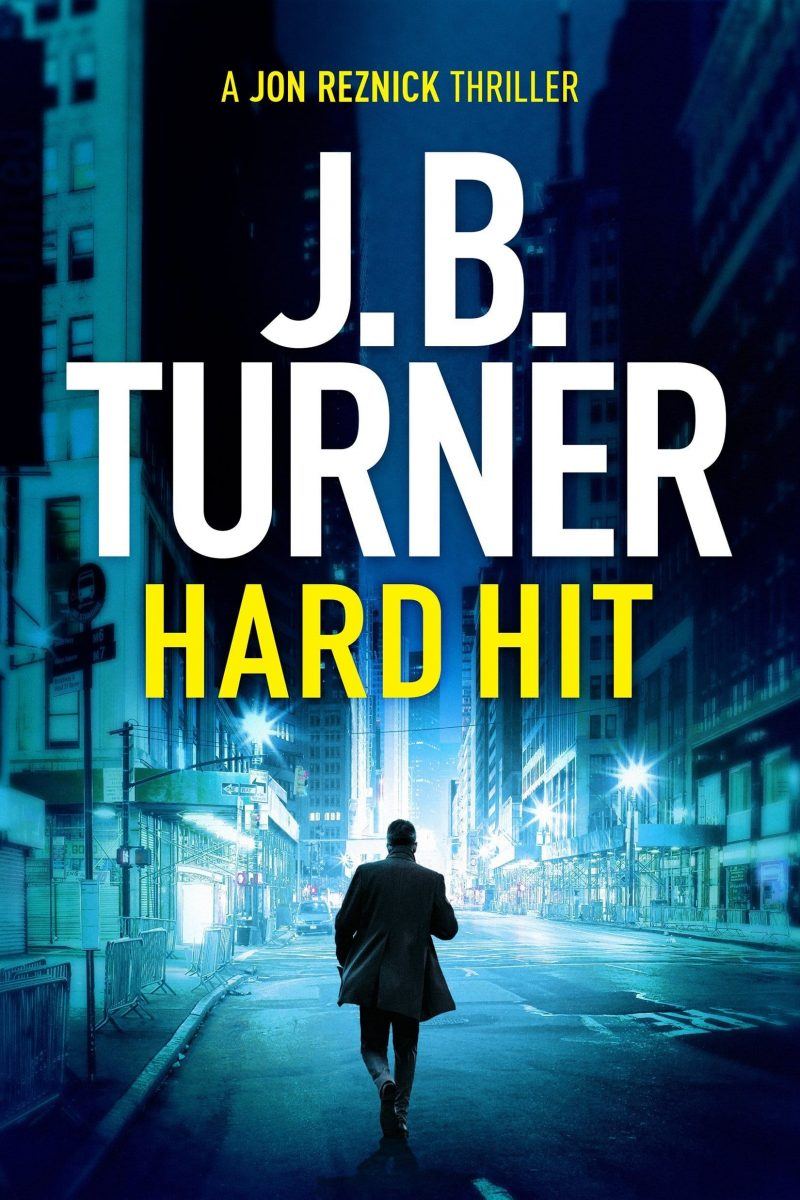 He’s fighting for justice while she fights for her life.

With his daughter lying in the hospital, struck down in a reckless hit-and-run, the only thing Jon Reznick can do is wait—and plot his revenge. Not satisfied with the slow-moving police investigation, he starts his own manhunt.

He discovers that the car belongs to a high-ranking diplomat whose interests are closely tied to those of the United States government, and this man may not be what he appears. The FBI wants Reznick to back down, but the more information Jon digs up, the more questions he finds. Was it a simple accident, or is there more to it? How many young women’s lives has this man ruined? Lauren’s life hangs in the balance, and Jon must get answers, no matter the cost—to him or the government.

With the help of a dedicated NYPD detective who has suspicions of her own, as well as FBI Assistant Director Martha Meyerstein, Jon Reznick will have to fight for his daughter while she fights for her life.