Out today, HARD SHOT (Thomas & Mercer). The 7th Jon Reznick thriller. And it sees the black-ops specialist on the streets of New York.

When a group of homegrown attackers takes aim at cops outside a Fourth of July baseball game, black-ops specialist Jon Reznick and his daughter, Lauren, are caught in the cross fire. Jon hunts down two of the gunmen. But the last member of the group is at large and about to launch a fresh killing spree across the city. Cops are under fire, and Jon must stop this madman before more people are killed.
But Jon’s renegade tactics and vigilante justice are starting to ruffle some feathers, and his friends in high places might not be able to help him anymore. With leaks inside the FBI and resistance from the NYPD, Reznick doesn’t know whom to trust.
He knows one thing: he won’t watch the city he loves be torn apart, especially not with his daughter in the crosshairs. But can he get to her in time? 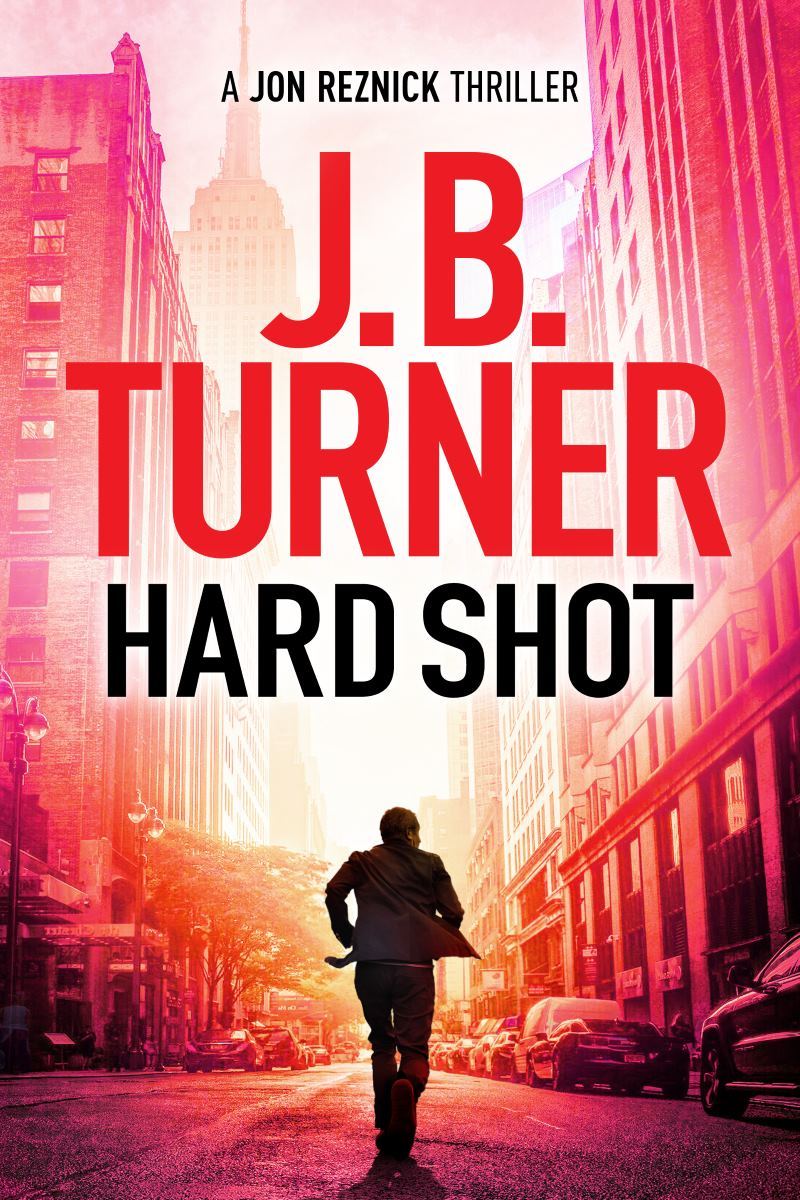