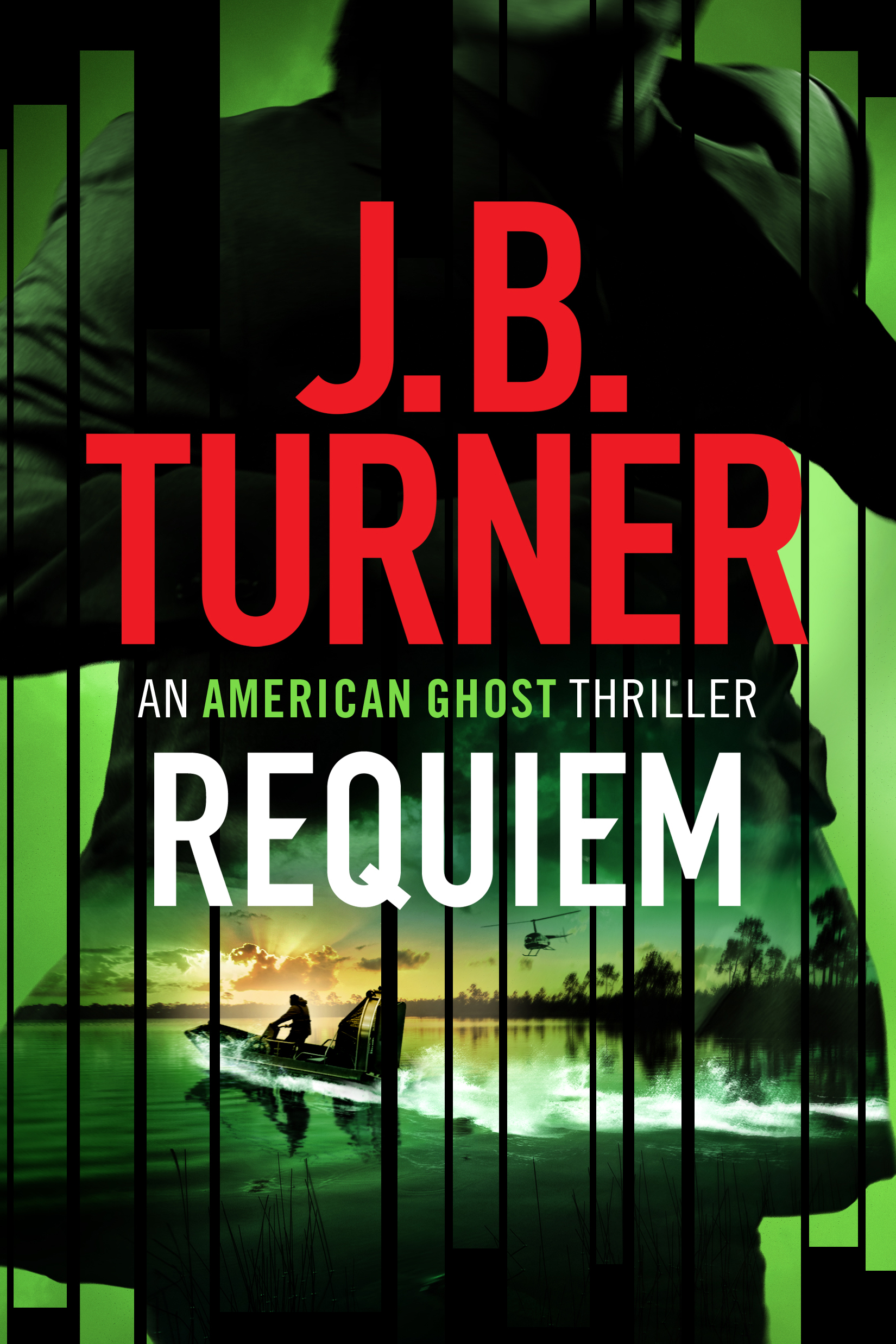 Nothing and no one can stop assassin Nathan Stone.

When black-ops asset Nathan Stone took out the heads of the Commission, a secret deep-state organization, he thought he’d destroyed them for good. Now he’s gone off the grid, trying to get as far away from his past as possible. But the Commission isn’t done with him yet.

Lying low in a Miami bar, Stone knows something’s up when an alluring actress strikes up a conversation with him. His suspicions are correct. The Commission is hot on his trail, and Stone is soon forced to run deep into the heart of the Everglades with the terrified woman as his hostage. He’s the Commission’s number one target—and this time nothing will stop them from eliminating him.

But Nathan Stone is no ordinary target. The crew of mercenary assassins on his heels have no idea what’s in store for them on the River of Grass. Because the hunt is on, and they picked the wrong prey.